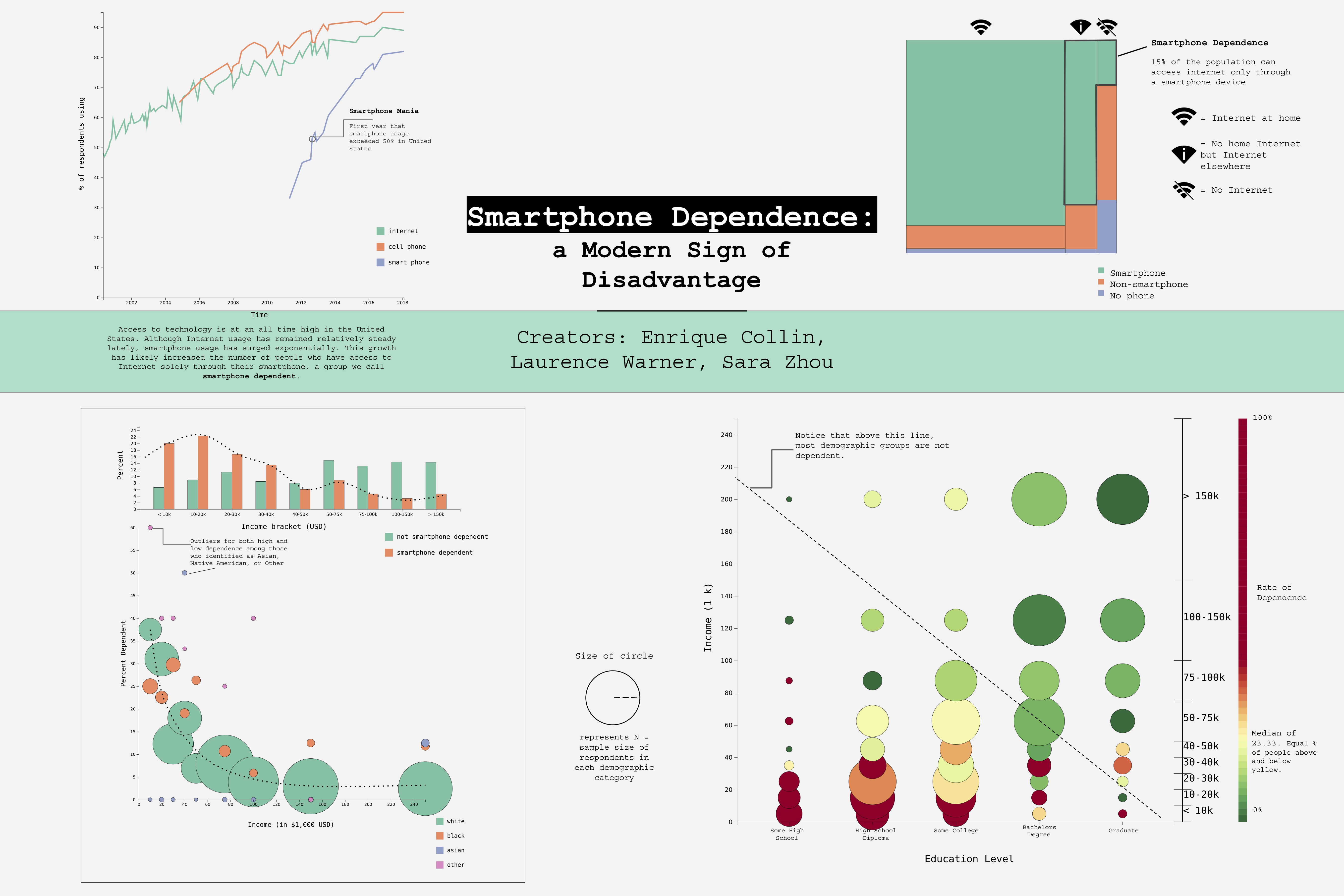 in the same generous spirit of Tamara Munzner - and all those other pioneers in the decade of my birth who dreamed that websites could foster human communication, creativity & collaboration - to whom it pays homage.
"Nanos Gigantum Humeris Insidentes"
Look how far we've come: we've got new Hit Counters & Dark Mode!